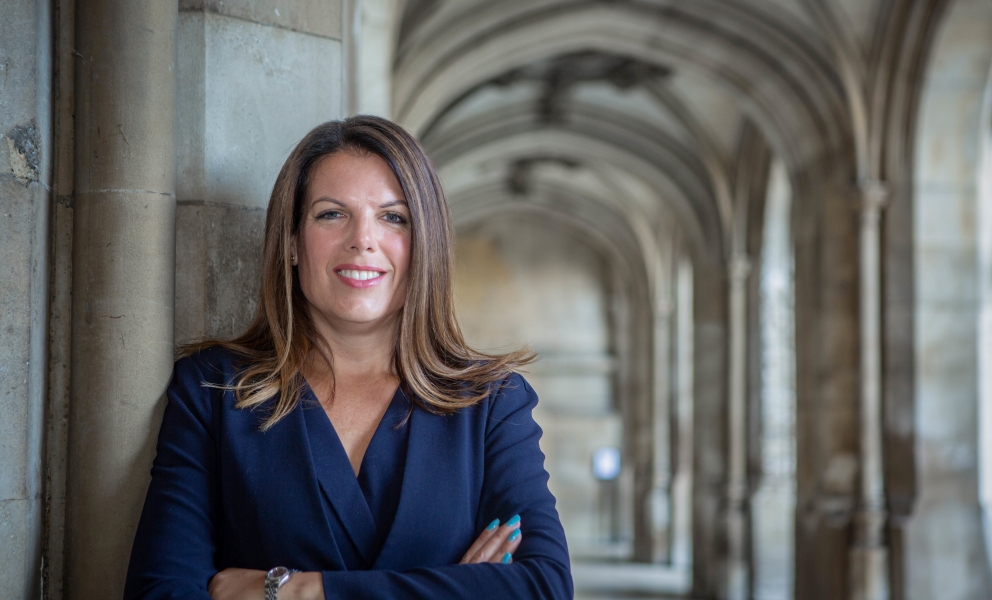 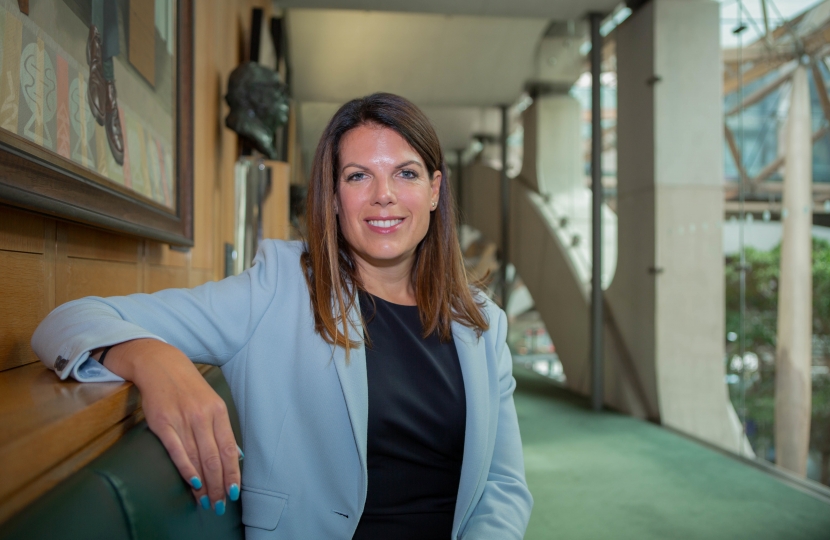 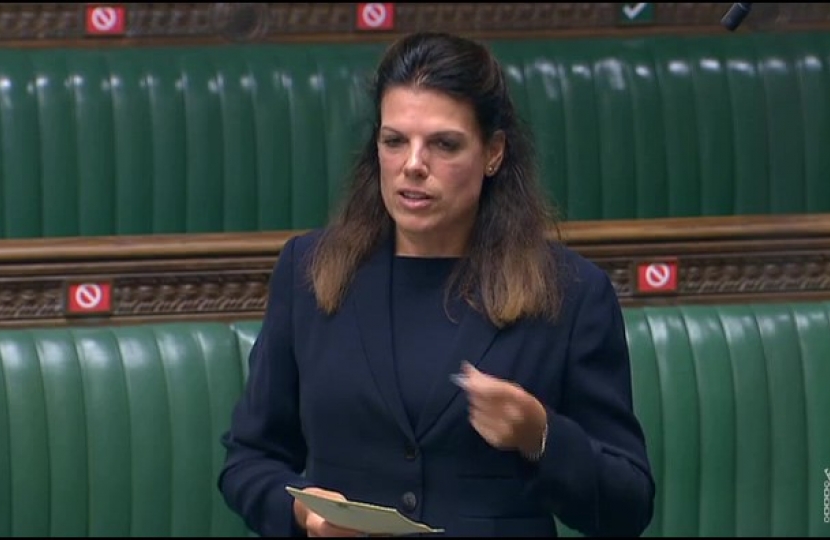 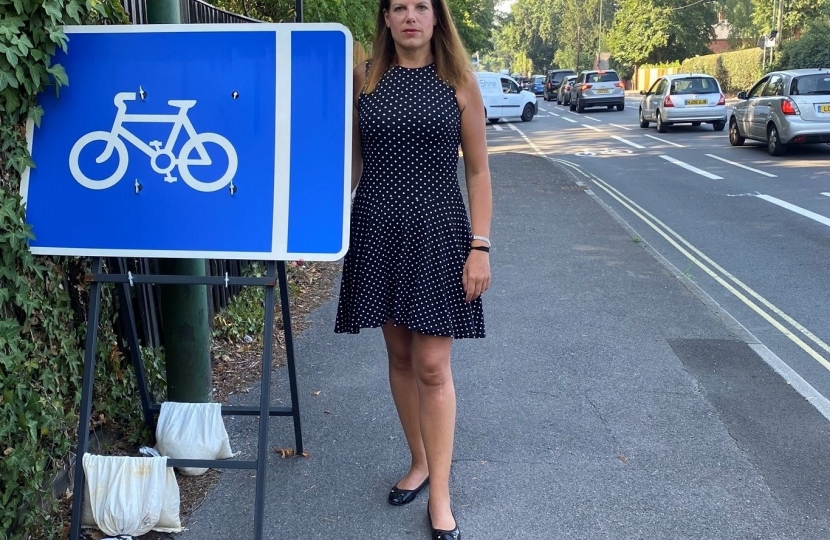 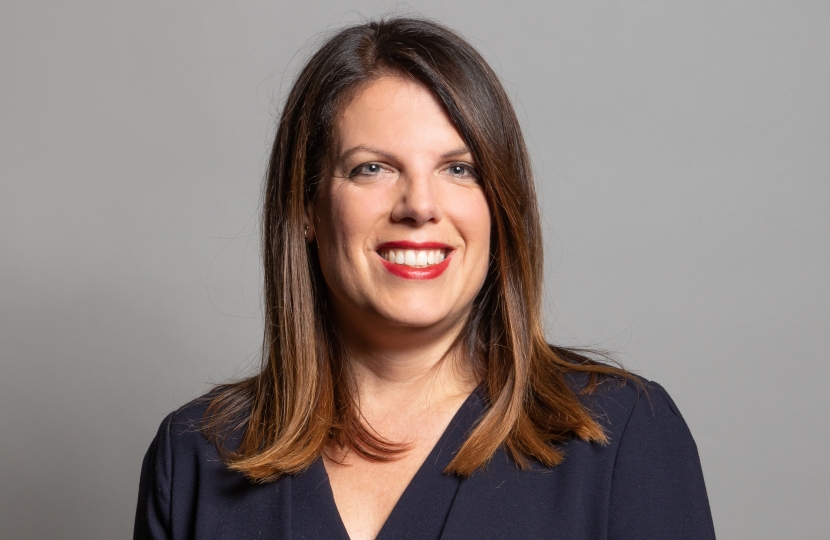 Caroline Nokes was born in Lyndhurst and has lived in the immediate Romsey area all her life. She attended various local schools, including Romsey Abbey Primary School, Romsey School and La Sagesse Convent. Caroline studied for her A Levels at Peter Symonds’ College, Winchester and then read Politics and International Relations at the University of Sussex.

Caroline served as a Councillor on Test Valley Borough Council, representing the Romsey Extra Ward between 1999 and 2011. She was the Portfolio Holder for Leisure for nine years, having responsibility for the many leisure facilities in the Borough and the public open spaces, such as the much loved Romsey Memorial Park, Valley Park Woodlands and the well known Romsey Rapids swimming pool.

After a decade working in politics, Caroline became Chief Executive of the National Pony Society, an organisation dedicated to looking after the welfare of the British native breeds of pony, including the much loved New Forest ponies who roam free in the South Western corner of her constituency. Caroline first stood for Parliament in Southampton Itchen in 2001 and for the Romsey constituency in 2005, before being elected to represent Romsey and Southampton North in May 2010.

Caroline currently serves on the Panel of Chairs, who oversee debates in Westminster Hall,  and is Chair of the Women and Equalities Select Committee. In July 2016 Caroline was appointed a junior minister as Parliamentary Under Secretary of State in the Department for Work and Pensions before moving to the Cabinet Office as Minister for Government Efficiency and Resilience in 2017.

Caroline served as Minister of State for Immigration in Theresa May’s Government between January 2018 and July 2019.

Since her election, Caroline has used her position to campaign on subjects close to her heart, including the equine industry, issues affecting children (especially those with autism and Special Educational Needs), rural affairs, consumer protection, energy policy and the environment, the brewing and pub industry, planning and international development. Caroline has introduced two pieces of legislation, on consumer protection and on dangerous dogs.

Caroline’s assistance with our family passport crisis saved my children’s trip to Disneyland. She made my children very happy.

Caroline lives with her daughter in West Wellow, the village in which she herself grew up.