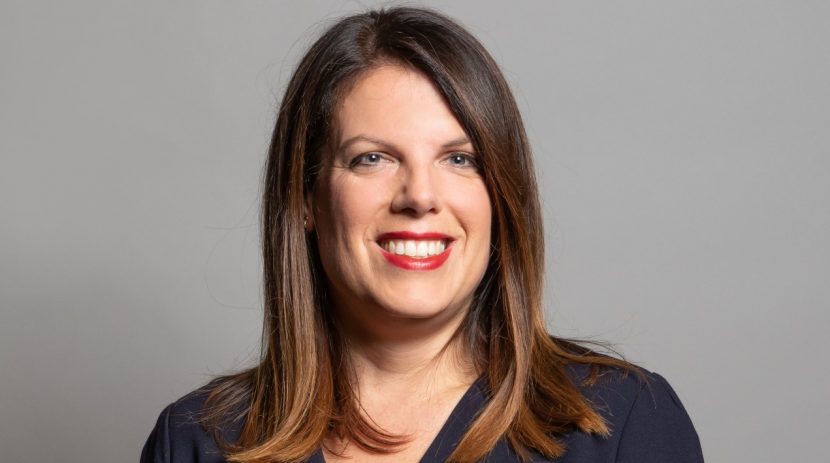 Compulsory reporting can be a powerful ally for BAME workers who are paid less but are fearful to speak out. So says Caroline Nokes, Chair of the Women & Equalities Select Committee.

They say sunlight is the best disinfectant, and we have certainly seen the reporting of the gender pay gap shine a light on some glaring discrepancies in pay between men and women.

Of course, it is not enough to shine a light, in turn, that has empowered women to demand equal pay, and employers to be prompted to offer it.

But it should not and must not stop there.

Covid-19 has seen the suspension of gender pay gap reporting. But it will come back, and I believe it should be accompanied by mandatory ethnicity pay gap reporting.  Because there is a shameful and long-standing problem with BAME workers being paid less and being too worried to speak out on the subject.

As Chair of the Women and Equalities Select Committee, I have listened to a great deal of evidence this summer, about BAME workers being treated differently to colleagues, being more likely to be on the front line of the fight against Covid, but being too worried to speak out when they did not receive adequate access to PPE.

Now that may not at first appear related to pay, but actually, it is, because BAME workers are also less likely to receive a promotion, less likely to reach positions of seniority or influence and as a result, their voice is not being heard.

So let us start with the very basics. If workers are too frightened to speak up if they suspect they are being paid less than colleagues, let it be the duty of their employer to report it.  It will lead to improved behaviours lest a worse situation be reported the following year.

I often say it is of no use to accurately record a growing deficit, in any organisation, you have to take the steps that will end that deficit – bring about effective change.  That might not be popular, particularly when employers are already facing the storm of a further lockdown, the challenges of Brexit and preparing for what a post-Covid world looks like.  I appreciate that the future is going to be both uncertain and difficult, but that does not mean we should not be fighting inequality where we find it.

Nobody imposes additional burdens on business lightly – and I well recall the hoo-ha when gender pay gap reporting was first mooted, about how hard it would all be for firms to manage.

But the sky did not fall in, and guess what, the gap started to be closed, albeit with some glaring exceptions, including some Government departments that really should have had the political drive to do better.

A few months ago, I was pleased to speak at a large accountancy firm’s regional AGM within my remit as the Chair of the Women and Equalities Select Committee.

I know every time I am given a platform I am expected to focus on equality for women, and many times I do.  But I am an ally and a voice for all those who have a protected characteristic, whether they be young or old, women, BAME, disabled, whatever their faith, LGBTQ.

Where I see inequality, where I see unfairness that can be addressed or a policy change that could make a real difference I am going to call it out.

So I know they were not expecting me to talk about the ethnicity pay gap or the disability employment gap, but there is no joy to be had just by being the predictable angry woman.  And we ended up having a great discussion about their existing commitment to reporting their ethnicity pay gap and the steps they have taken to put positive policies in place to facilitate disabled employment.

This week has seen an incredible amount of speculation as to what the road map out of lockdown, promised for next week, will bring.